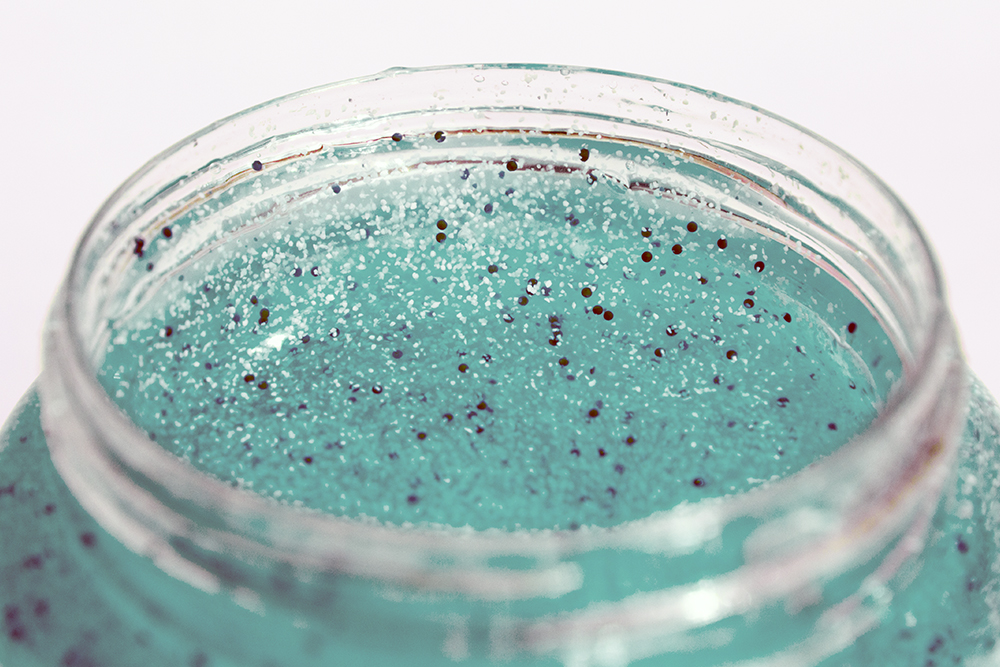 Less than a year after the US banned plastic microbeads in wash-off products, increasing international attention is shaping a new regulatory landscape with similar bans being considered in other countries. The industry has faced to this potential domino effect by beginning to phase out the ingredient. This quick response to the new regulation is having a noticeable impact on the global market creating opportunities for the manufacturers of silica and natural ingredients.

Non-biodegradable plastic microbeads, mainly made of polyethylene, had been considered for decades the perfect exfoliating solution for personal care products. In 2015, when the US Government banned the ingredient and Cosmetics Europe issued a recommendation to discontinue their use in wash off products, PE microbeads accounted globally for 1,700 tonnes in beauty and personal care, 73% of which was used in bath and shower products.

US BAN HITS THE GLOBAL MARKET

The recent US microbeads ban has put pressure on the cosmetics industry and its effects have already had an impact even in regions where there is no regulation in place. Some retailers such as the American grocery chain Wegmans have already begun to remove products containing plastic microbeads from their shelves. The new regulatory landscape and emerging pressures from environmental groups have forced companies, especially global players, to voluntarily remove PE microbeads from their products. While Unilever, Beiersdorf AG and Colgate-Palmolive are already microbead-free, other big players including, Johnson & Johnson, L’Oreal and Procter & Gamble have announced their plans to remove microbeads globally by 2017. As a consequence, global demand for PE microbeads in beauty and personal care products is forecast to drop sharply between 2015 and 2017 with demand expected to reach zero by the end of 2018.

FROM BAN TO OPPORTUNITY

Ahead of legislation, companies have worked to overcome and even take advantage of the opportunities that the ban is creating globally and, as a result, there is now a spectrum of alternatives on the table for key global players. While silica, cellulose and jojoba beads are the preferred options for Reckitt Benckiser, Shiseido Co and Colgate-Palmolive, respectively, other companies have a wider palette of alternatives in mind. For instance, L’Oreal is betting on a mixture of mineral-based perlite and fruit kernels, Beiersdorf AG is going for cellulose, hydrogenated castor oil and hydrated silica and Unilever Group lists apricot kernels, walnut shells, cornmeal, pumice and silica as potential replacements.

Unsurprisingly, bio-degradable plastic microbeads are not among the most likely potential replacements for PE microbeads due to concerns over time scale degradability in the marine environment. In fact, California was the first state to ban plastic microbeads – including biodegradable ones – and similar legislation might be considered in other regions in the short to medium term.

Yes it does. The selection of suitable alternative ingredients with abrasive properties depends on the application and the type of product. Besides biodegradability, material properties such as hardness, size and shape are key factors to provide the desired exfoliation performance. Whether it’s from natural or synthetic sources, coarser exfoliating particles such as pumice and fine sand or silica are better for the body, while smaller particles such as certain fruit seeds and other abrasives with milder exfoliation properties are best suited for facial and sensitive skin products.

Silica and pumice are expected to be the key players in bath and shower products during the forecast period (2015-2020) growing globally by 1800 and 600 tonnes in absolute volume terms, respectively. The ban on plastic microbeads widely used in facial cleansers and the trend towards natural ingredients in skin care will drive global demand for blends of crushed seeds and other natural abrasives in facial cleansers with absolute volume growths of 240 and 200 tonnes, respectively, between 2015 and 2020.

Although multiple alternatives are already available, at the time of writing there is no clear winner which leaves plenty of room for innovation. For instance, the use of sustainable bio-based ingredients with exfoliating properties such as coffee waste can be an attractive alternative especially in Europe due to the recent approval of the EU Circular Economy package in December 2015.

Evonik, Solvay Silica and PQ Corporation which supply different type of silica-based alternatives are among the ingredient manufacturers that can take advantage especially in the mass market, while manufacturers of natural abrasives rich in antioxidants, anti-inflammatory compounds and vitamins are expected to benefit from the microbeads ban in the premium skincare arena.

Bio-degradable polymers, currently on the losing side due to its poor market credibility linked to the many unknowns regarding their potential environmental damage, demands innovation to succeed. Companies investing in research, such as the ingredient manufacturer Honeywell which in partnership with the bio-materials company Metabolix has developed bio-degradable microbeads solutions with faster degradability, would be potential winners in the medium to long term.

The History of Shampoo and better haircare.